What a journey! I have met and worked with such wonderful people in my career as a journalist and broadcaster in both radio and television.  The highlight of my career was as News Director at a Phoenix, AZ News Talk station. I was so fortunate to have a tremendous team of reporters and anchors. I credit them with my success! As a team, we earned numerous team coverage awards from the Associated Press in the Western Region. What a thrill it was to walk the red carpet at Universal Studios and at other banquet locations to receive awards on behalf of the entire news team!

Before becoming News Director, it was a great honor winning the Associated Press Reporter of the Year. Other individual honors include awards for breaking news and investigative reporting. My dream of working for a network came true in the form of being a stringer for ABC, CBS, and Fox News radio.

Covering several U.S. Presidents definitely was another highlight in my career. How exciting it was to be the local pool radio reporter during a President Bush visit and ride in the motorcade. Another dream come true was covering a political convention — the Democratic Convention in Denver in 2007.

Facebook and Twitter came on the scene about the time I became News Director. Along with the newsroom team, we launched and executed a social media plan that was highly successful! What a great opportunity to engage with listeners on another level.

The adrenalin rush from being in the media continues to motivate me to achieve my best in everything I do. I have transferred that drive, ambition and extensive writing experience to social media marketing where I help companies grow their business. My marketing strategy contributed to Valley of the Sun United Way in Phoenix increasing their social media presence by almost 200%! I’ve now branched into podcast writing and social media for clients at a public relations firm. Of course, being a news junkie, I haven’t been able to walk away from the news business altogether. I’m a freelance writer for several local print and online news publications.

Let me know how I can help you!

I enjoy writing on a variety of political topics and covered many political stories as a reporter including presidential visits and elections.

As a freelance writer for Phoenix Marketing Associates and the East Valley Tribune, I write content and press releases on a variety of lifestyle/human interest topics. 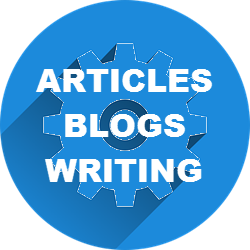 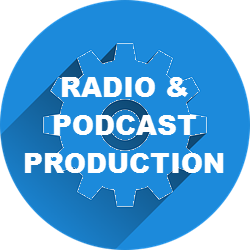 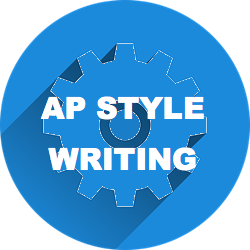 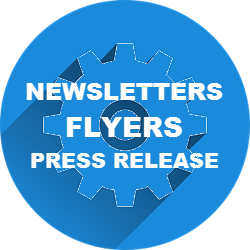 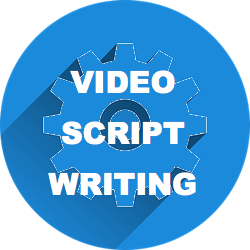 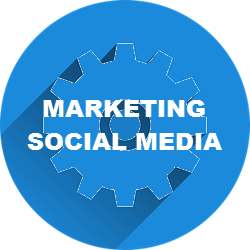 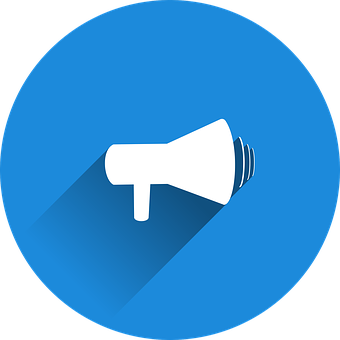 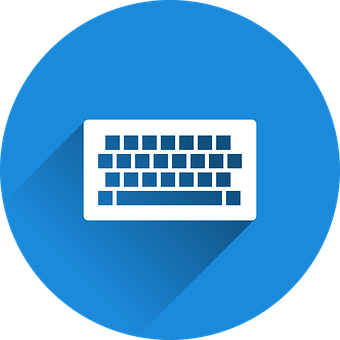 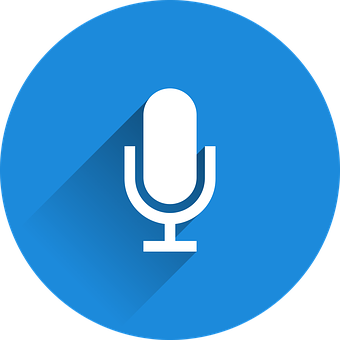 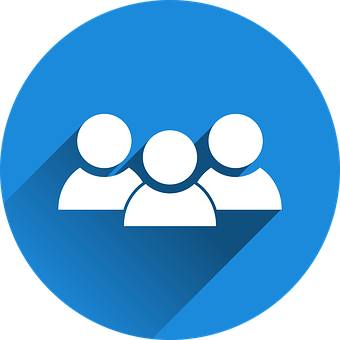 Don't delay in building your business. Contact me now!