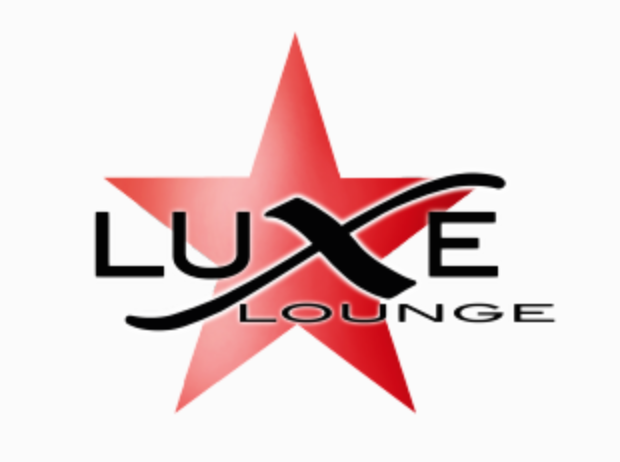 (Maricopa, Ariz. – March 20, 2018) – This is one concert you won’t want to miss at UltraStar Multi-tainment on April 14! Las Fenix & Da Krazy Pimpz will be live and feature special guest band, Grupo El Regreso, that’ll be kicking the party off!

Las Fenix was founded in 1999 in Houston, TX, by four of the Rodriguez sisters. Recently a fifth sister joined the Tejano music group that’s now made up of Berna, Adela, Lesli, Nadia and Anahi. They thank the media, family and friends for the support they’ve received from the beginning. The group says the most wonderful thing is being on stage, performing for the public and hearing the applause and kind words from the audience.

Da Krazy Pimpz’ is one of the top Conjunto bands in the industry today. The band got their start in 2007 by giving fans great Tejano, Conjunto and Cumbia Music to dance to. Founder Eddie Jimenez wanted to form something newer and crazier. In releasing their first album, “El Pachuco Nuevo”, the group presented the audience with colorful Pimp Suits which was never seen before in the Tejano industry. By 2014, the group started touring other states and began receiving many nominations to award shows. Da Krazy Pimpz has now launched “Bordertown Records” as their new independent Record Label with their popular new Cumbia Single “La Cachetona.”

Gates open at 5 pm at the UltraStar Amphitheater in front of the Jumbotron. Show is Saturday, April 14, from 5pm-10pm. Tickets are $10. All ages welcome! To purchase tickets for the event and for more information please visit http://www.ultrastaraz.com

The UltraStar Multi-tainment Center at Ak-Chin Circle, an enterprise of the Ak-Chin Indian Community, is operated by California-based UltraStar Cinemas. UltraStar Cinemas is recognized for pioneering the digital age of cinema. They are the first theater group in the world to be fully equipped with Pure Digital Cinema® powered by DLP Cinema® technology in all of their locations. The UltraStar Multi-tainment Center at Ak-Chin Circle features “One stop, non-stop entertainment.” Guests experience adventure, competition, entertainment and relaxation all conveniently located under one roof. The Multi-tainment Center features state-of-the-art digital theaters, bowling, dining, sports lounge, live entertainment, laser tag and arcade gaming as well as corporate and private event facilities.  It is located at 16000 Maricopa Rd., Maricopa, AZ.  www.ultrastarakchin.com

The Ak-Chin Indian Community is nestled into the Santa Cruz Valley of Southern Arizona. The Community lies 58 miles south of Phoenix in the northwestern part of Pinal County. Ak-Chin is an O’odham word translated to mean “mouth of the wash” or “place where the wash loses itself in the sand or ground.” Ak-Chin has an enrollment of more than 1,022 tribal members and a land base of just over 22,000 acres. The Ak-Chin Indian Community has a variety of business enterprises including Harrah’s Ak-Chin Casino, Ak-Chin Southern Dunes Golf Club, UltraStar Multi-tainment Center at Ak-Chin Circle and Santa Cruz Commerce Center. For more information, visit www.ak-chin.nsn.us.